"When Ersin from Nash direct GmbH contacted me, I was living in Istanbul and was working as a freelancing Software Developer. Ersin offered me a great job opportunity as a Backend Developer in a huge company based in Stuttgart. I decided to apply for the job and received an invite for a personal interview. The trip to Germany was a great opportunity for me to dive into the German culture and become familiar with Stuttgart – at the expense of Nash direct, of course 😊." 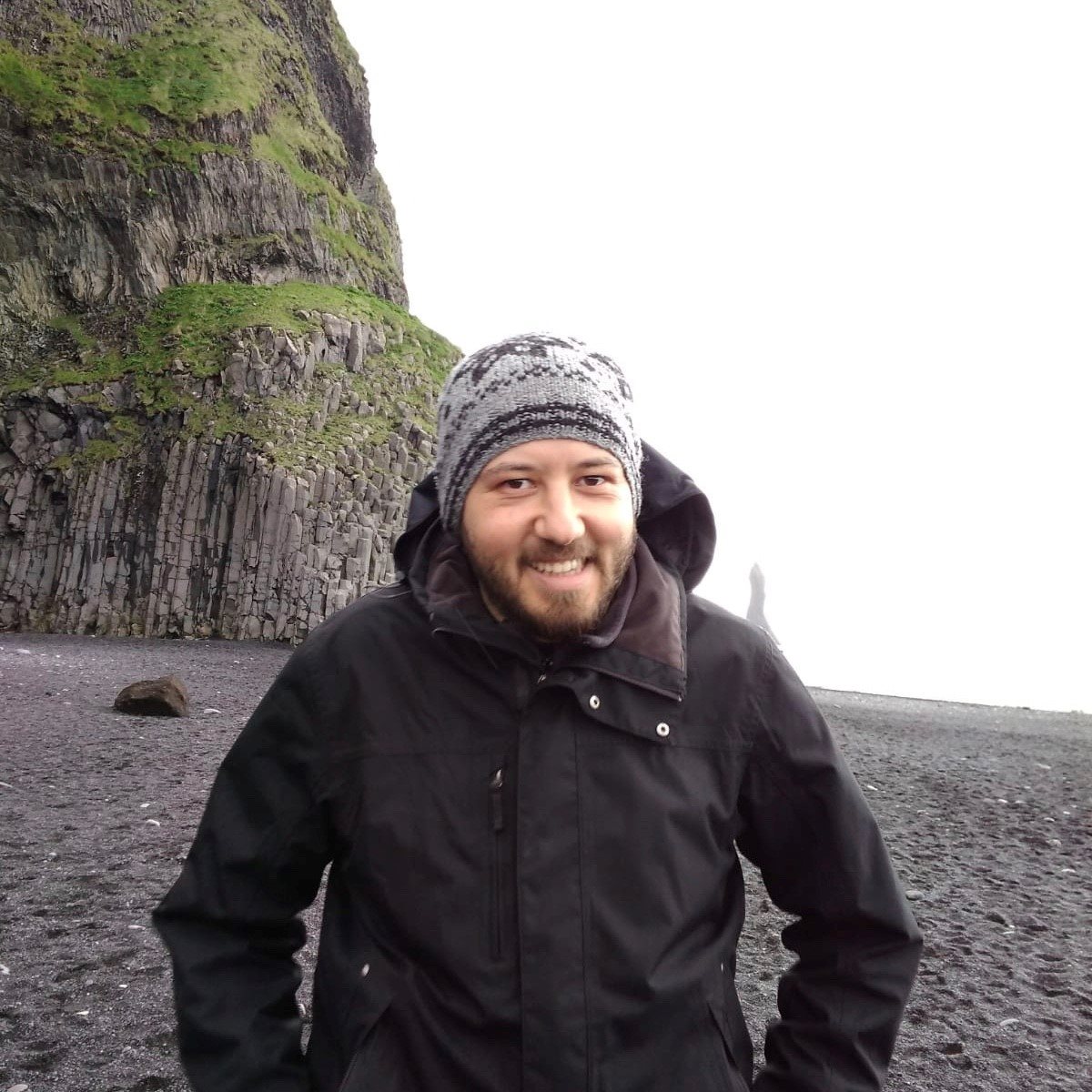 "I got the job! However, an obstacle presented itself that became even bigger than the interview: The German bureaucracy. But Ersin supported me and got me through this!

The company wanted me to start working asap. Nevertheless, in the light of the fact that I am a Turkish Citizen I had to apply for a valid work permit in Germany. After I submitted all necessary documents I received my Visa with a work permit valid for 6 months. I thought I could immediately start working as soon as I would arrive in Germany. However, I was wrong. I had to remind myself that I wasn’t in Turkey anymore and I had to find my way around the bureaucratic jungle in Germany. Since it was an ANÜ job, Nash direct GmbH called me and explained that they needed a valid work permit for the entire ANÜ-period of 24 months. Therefore, I had to apply for the Blue Card after all. But thank God, I wasn´t alone with this:

Ersin tried to arrange an appointment at the German immigration authority. However, the German Bureaucracy stroke again. One of the requirements to get an appointment was that I first arrive in Germany, find a residence and afterwards register myself. Usually the Blue Card process can take up to 6 weeks, at least my colleagues and friends were telling me that. But, Ersin supported me! I have no idea how but  Ersin managed to get the Blue Card within 10 days. Furthermore he collected all required documents and filled them out with me. Moreover, he was a really good translator.

Even though the beginning was a rocky road to travel, I am really happy that I decided to start working with Nash direct respectively this ANÜ-job.

I started as a Backend Developer and ended up as a Blockchain Developer, in a rapid prototyping team. We developed application prototypes for Finance, Treasury and Procurement departments." 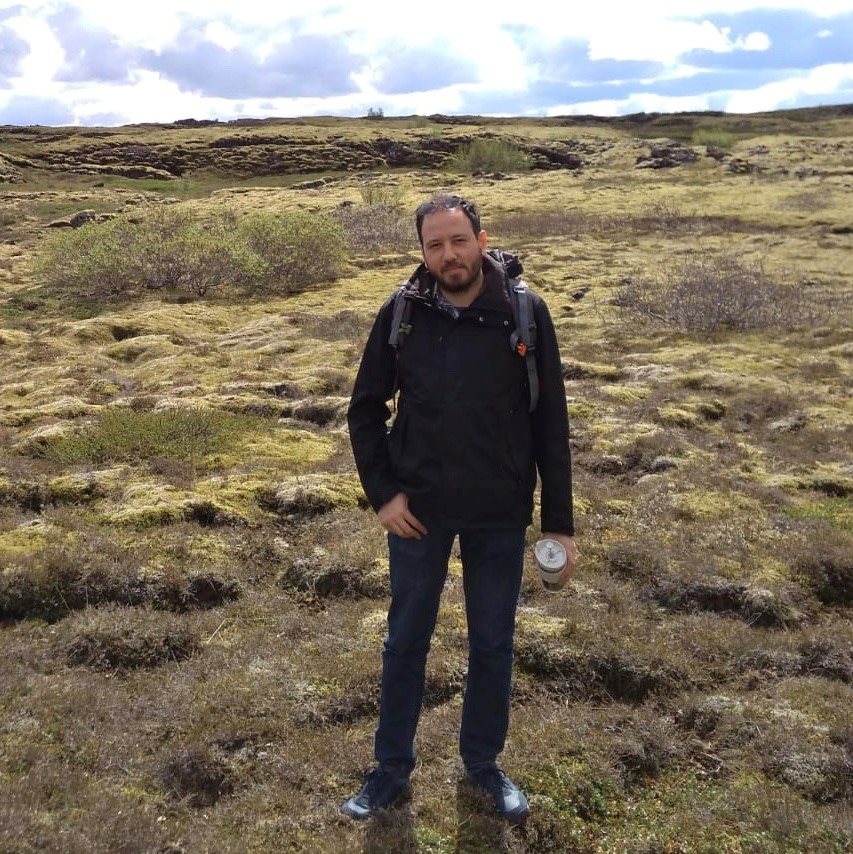 "Currently, three new exceptional challenges were announced by the company including press releases, which is so exciting and the reason why I love my job!” 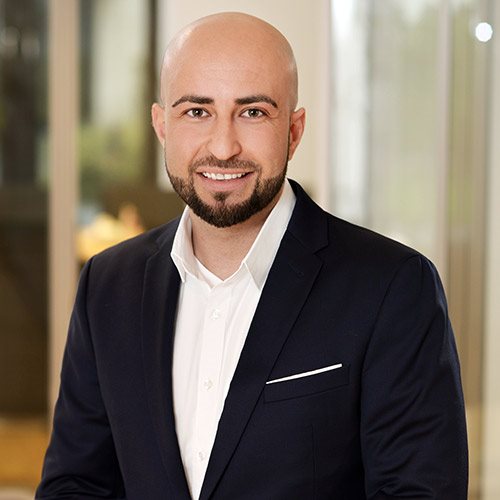 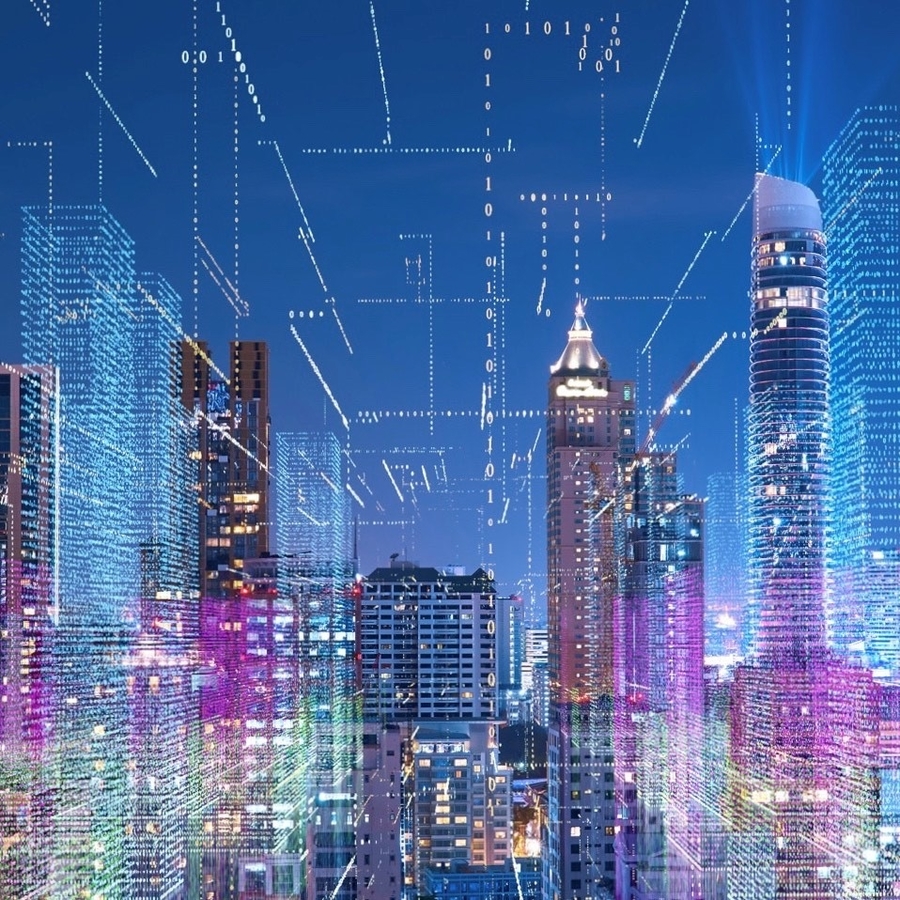 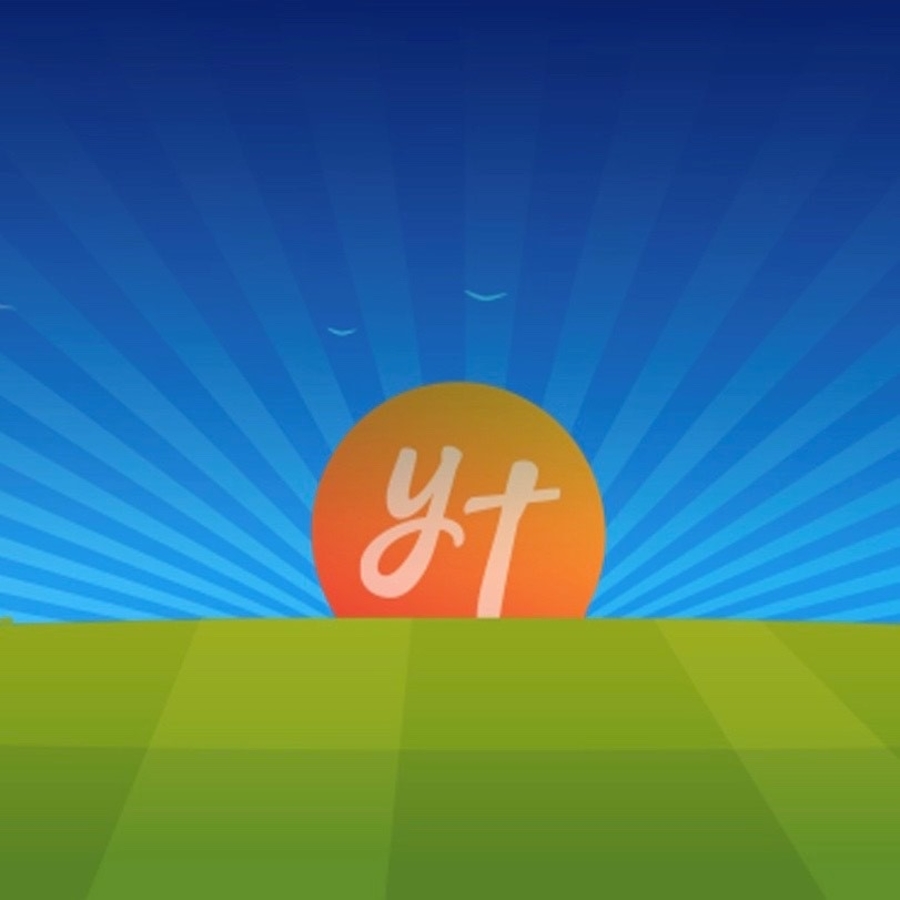 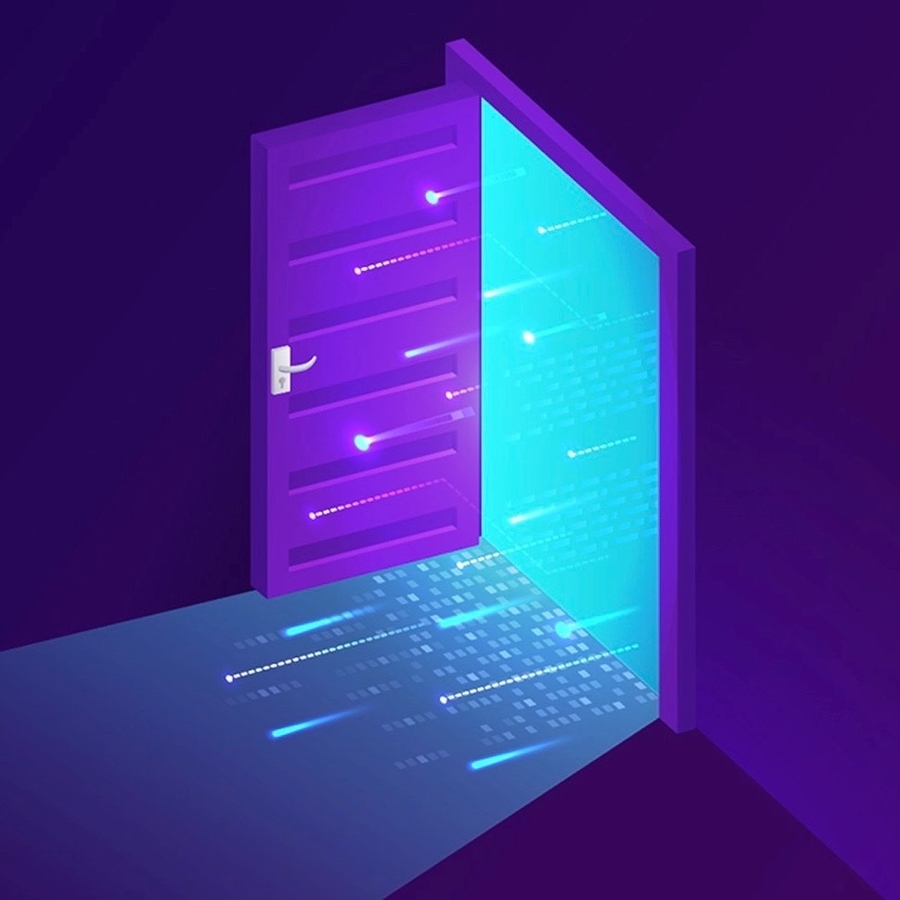